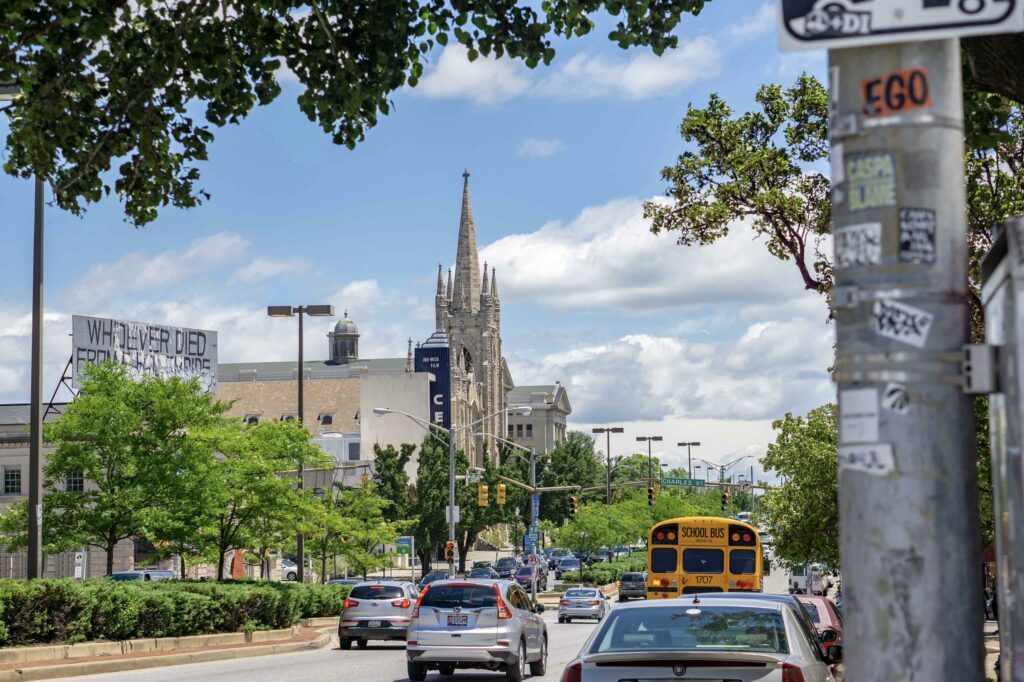 Baltimore Pride 2017 will be held in Charles North, the original neighborhood of the Gay, Lesbian, Bisexual and Transgender Community Center of Baltimore and Central Maryland (GLCCB).

From GLCCB’s Mimi Demissew:
“The GCCB, as it was called at its inception, was originally housed in the same neighborhood that the GLCCB calls home today. Paulette Young, the first president of the center, and the rest of the original founders started out in the basement of 2122 Maryland Avenue. This year, Pride comes full circle with the celebration returning to its original neighborhood. In order to mark this historic return, Pride Unleashed is taking place in the Charles North community of Baltimore.
The Charles North Neighborhood Association along with Station North and Baltimore City leadership have all been instrumental in helping us make this change. Of course we have to also give recognition to Mt. Vernon, which has been the home of Baltimore Pride and Baltimore’s gayborhood for several years. To commemorate this, our 2017 Baltimore Pride Parade will begin in Mt. Vernon and end in our new neighborhood of Charles North.
It’s important to note that Baltimore’s gayborhood has changed over the years and Baltimore Pride has followed this change. In years past Baltimore Pride was held in Wyman Park, and has changed locations based on where the city’s LGBTQ/SGL population lives, works, and congregates. This year Pride Unleashed is taking place in Charles North on Saturday June 17 from 1:00PM to 10:00PM. The festival will take place in Druid Hill Park again on June 18 from 1:00pm to 6:00PM.
We will continue to update the community on Baltimore Pride 2017 through our Facebook page, http://baltimorepride.org/, and of course Baltimore OUTloud newspaper. In the next issue, we will be announcing some of our Pride Unleashed headliners.”